The History of Indigenous Handcrafts on the Prairies

For traditional Indigenous societies in Saskatchewan, handcrafts were both a necessity and creative outlet that held spiritual importance. That tradition continues today at Wanuskewin Heritage Park, which hosts regular crafting workshops. 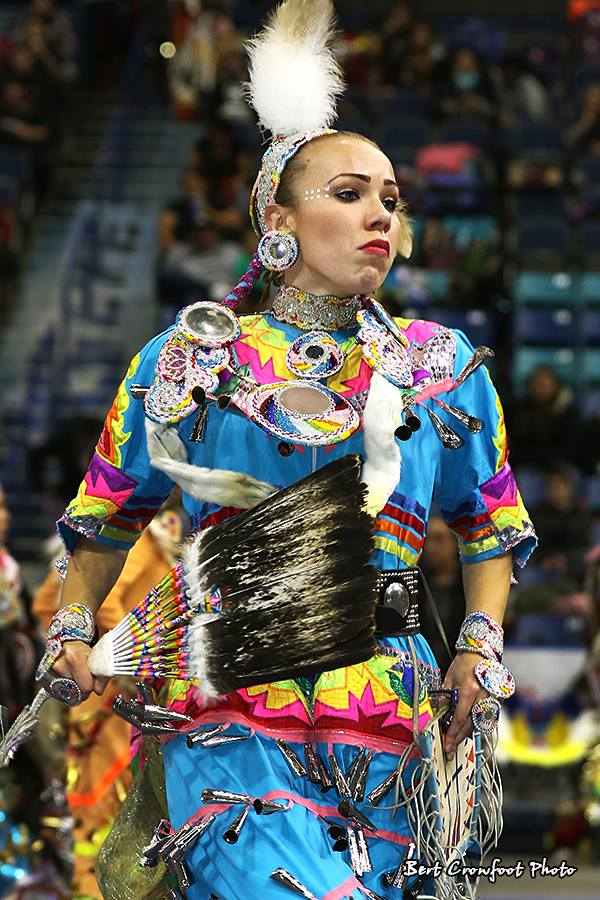 The glass beads used today came through trade with Europeans. The beads began to replace porcupine quill work. Today, the beads are held in high regard and play an important role in Indigenous culture.

“We say the beads have a spirit to them. We say each bead is alive. The reason we adorn ourselves with so much beadwork is that it’s a form of spiritual protection, like an armour we put on to protect ourselves from negative energy,” she said.

Originally you could tell a person’s tribe by the style of his or her beadwork and designs. In contemporary society, that has changed as designs are borrowed from other tribes and combined. Still, there are some family designs that have been passed down through the generations.

“The designs utilized are a reflection of our identities, our culture, our families, our tribes. It can be interpreted in so many different ways.”

Candline makes everything from regalia items to earrings and more contemporary pieces. 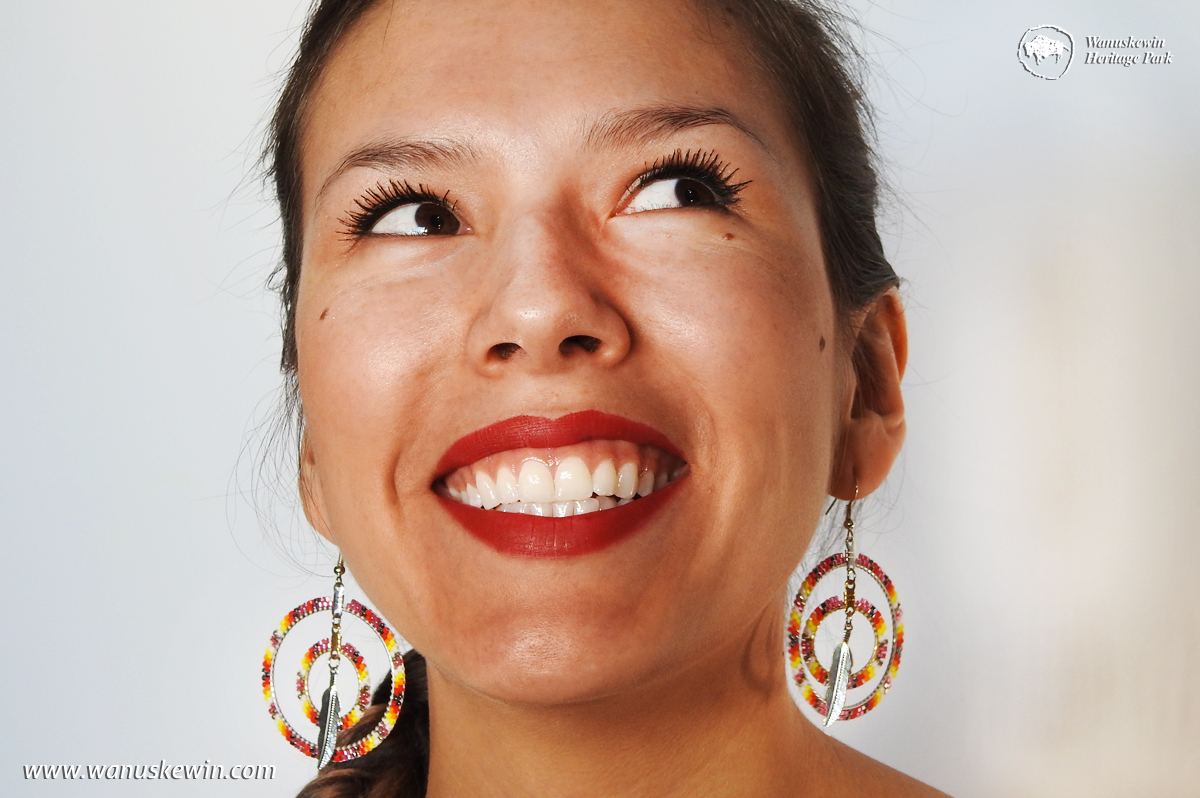 She began beading in high school. Her mom was also learning at the time. Motivated by a desire to start powwow dancing, Candline learned beading so that she could make her own outfits and beadwork for others’ regalia outfits, too.

“How I learned to do it was by staring at other peoples’ work and trying to pick apart how they constructed it. I would try to duplicate their process until I found my own style of beading.”

She sells her bead work via her personal Facebook page. 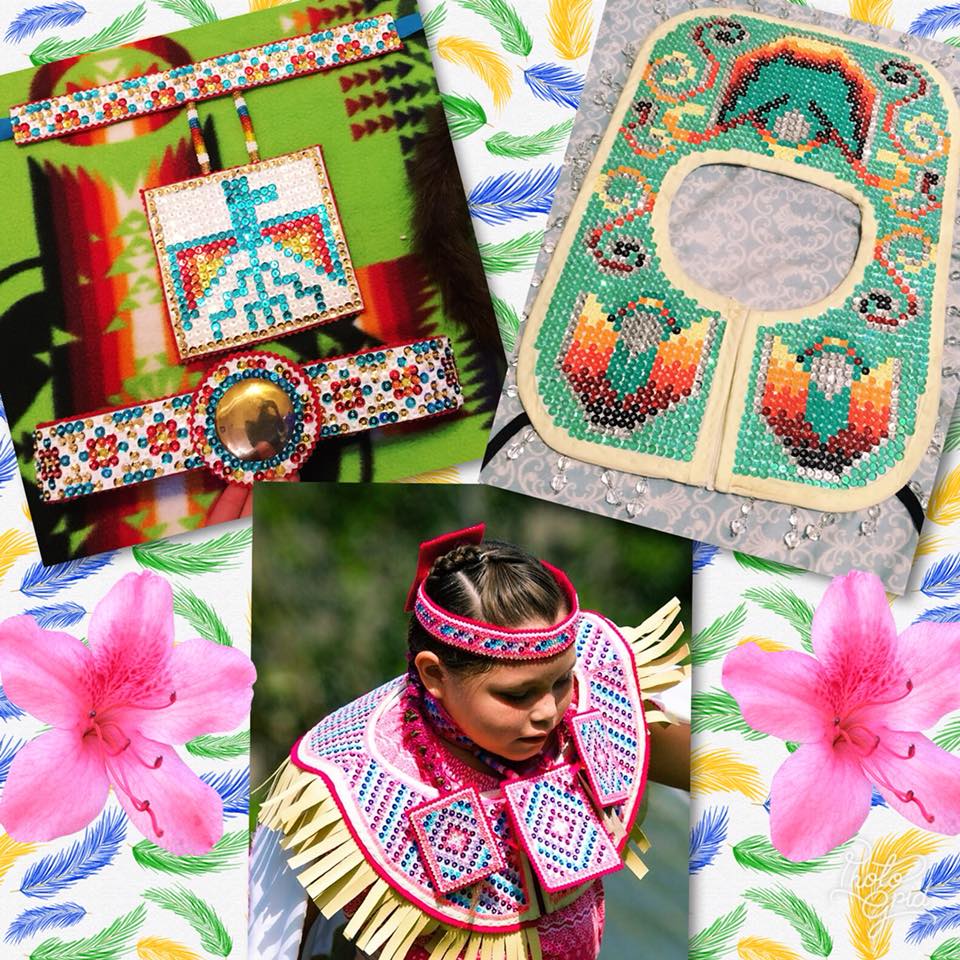 “Since I started beading, I’ve never had a day that I was bored. I’m really fortunate and feel really honoured and blessed to be able to do this kind of work.”

It’s important for her to not only sell her work but to teach others the craft. Then they too can pass along the tradition. 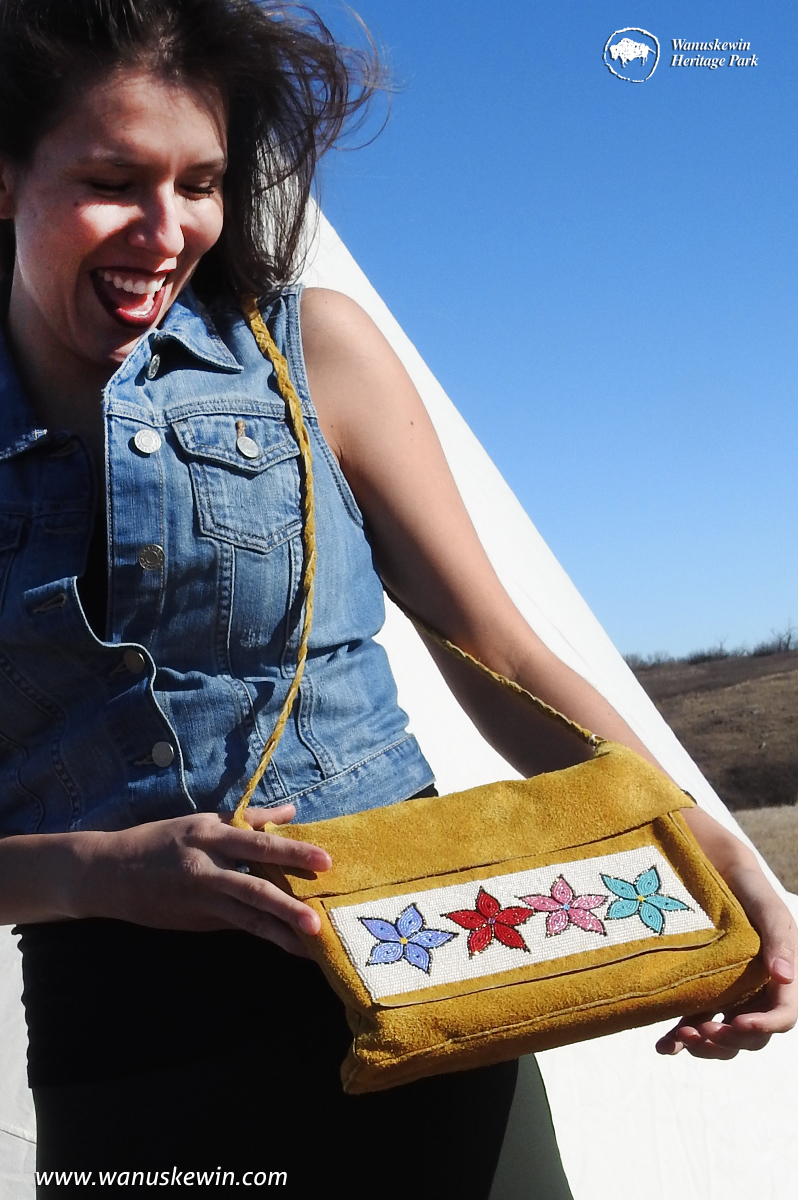 Wanuskewin Gift Shop, opening in May at 810 Broadway Avenue

Quill work – one of the original Plains Cree art forms

Caribou hair tufting – the hair is dyed into different colours then trimmed and sewn on different items. You can also cut shapes out of the hair to make designs.

Birch bark biting – peel a thin layer of paper off a birch bark tree, fold into four, then use the front teeth to make designs in the paper. More skilled people can make quite elaborate designs. 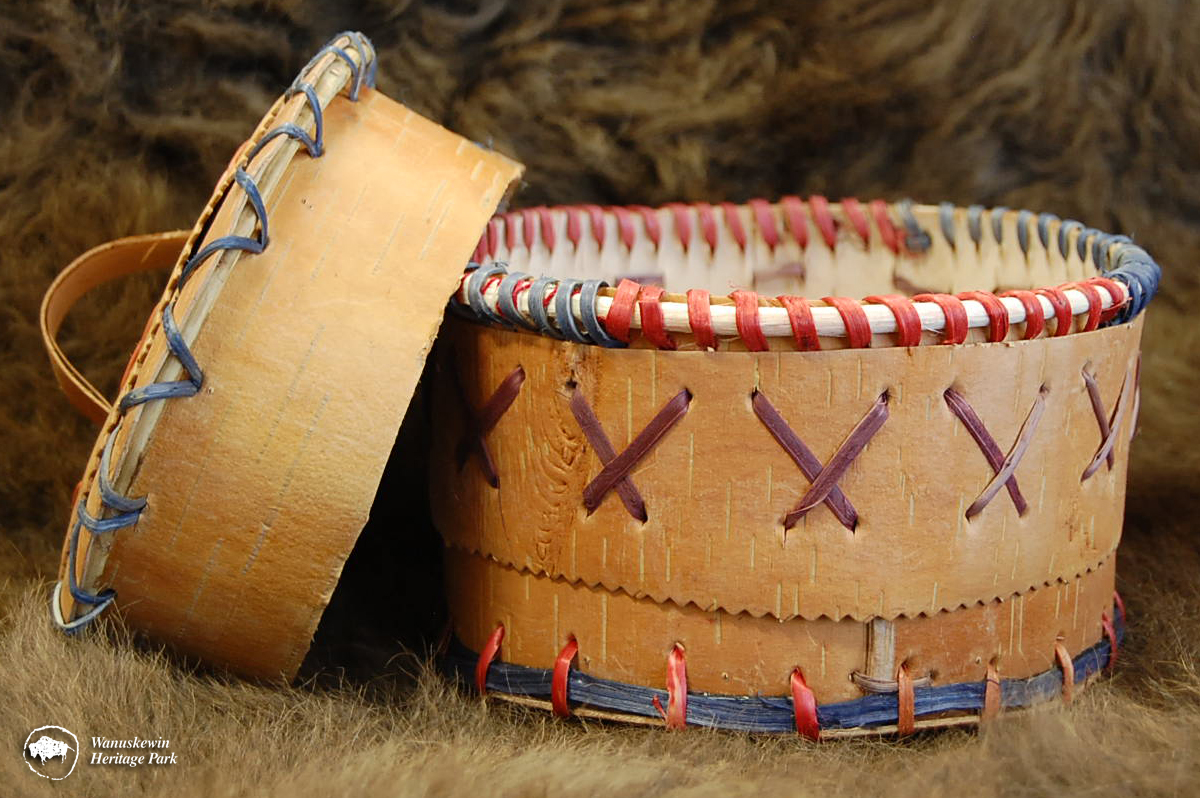 Moccasin making – made out of moose or deer hide. At Wanuskewin, beadwork and a fur trim is added, making for a northern style of moccasin. 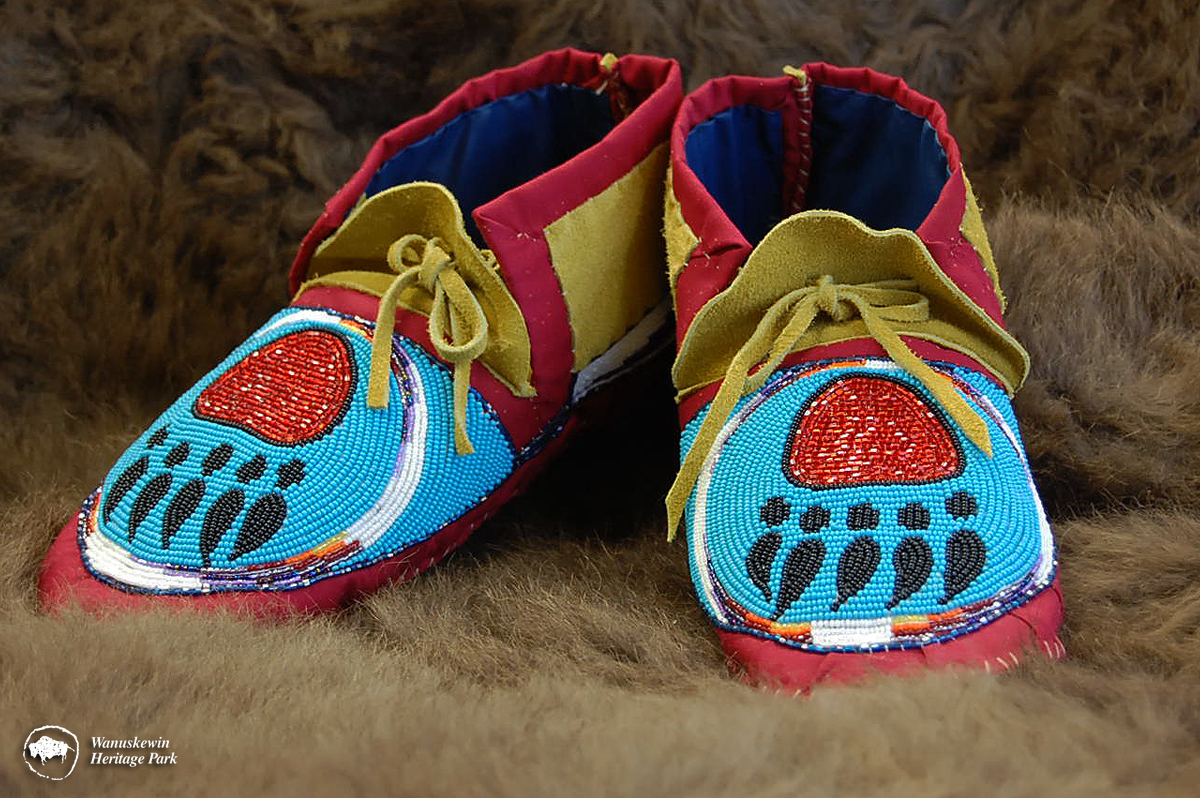 Ribbon skirt making – as the bison population disappeared, European cotton was used instead of hide. Different tribes have different teachings on the ribbons but the skirt itself played a vital role in traditional societies.

“In the Cree society, we say the teepee itself is a metaphor for the woman’s skirt. A lot of our elders never wore pants, they always wore long skirts. It’s a representation of the importance of giving birth. It’s such a spiritual, powerful process,” said Candline.

Jenn Sharp is a freelance journalist, editor, marketing and communications expert based in Saskatoon. A born entrepreneur and connector, she's passionate about the city's thriving cultural community. When not at her desk, she's out riding her horse, teaching yoga or exploring Saskatoon. Follow her on Twitter @JennKSharp and Instagram @flatoutfoodsk.