It’s officially a new decade and Saskatoon is excited about the new year! Here are three exciting things happening in Saskatoon in 2020. 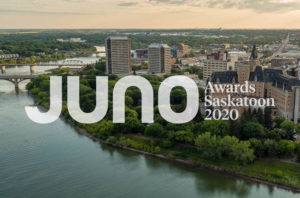 The JUNOs are Canada’s music awards. Each year The JUNO Awards are hosted in a different city and showcase the local music scene. This year they will be taking place in Saskatoon! The week leading up to The JUNO Awards broadcast is called JUNO Week and includes many events such as JUNO songwriters’ circle, JUNOfest and JUNO cup.

If you want to check out The JUNO Awards in Saskatoon make sure to get your tickets here! Stay tuned to our channels as we release more information on the JUNOs 2020 in Saskatoon! 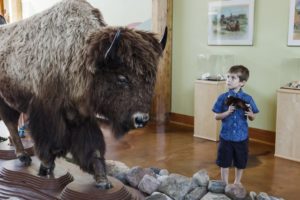 Wanuskewin is a sacred site where Northern Plains Indigenous peoples have been gathering for over 6400 years and the home to Canada’s longest-running archaeological dig. There are two historical bison jumps in the park. In 2020 they will be reintroducing bison to the park. They are starting with four young female Bison and will grow their herd over time. 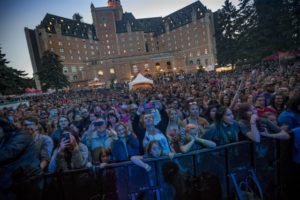 Jazz Fest is Saskatoon’s largest music festival and in the past was considered the beginning of summer in Saskatoon, but no longer! Sasktel Jazz Fest has changed their dates so the beloved festival will take place later in the summer.