Most of us have heard the story about the prodigal son and how he eventually returned home. But, have you heard the one about the son of anarchy who returned quite frequently? It seems as if it's impossible to separate Saskatoon from one of its most famous former residents, Kim Coates, and that is something that sits quite fine with the actor.

Recently, we had a chance to sit down to talk with Kim as he did some (literal) digging into the history at Wanuskewin Heritage Park to talk about his love of the City of Bridges. 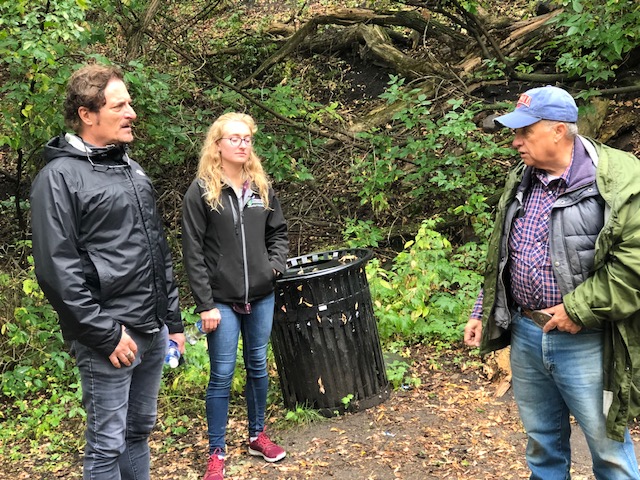 What brings him back - We asked Kim, who moved away from his home city over 30 years ago what had him returning year after year. His answer - the people! The community that raised him has stuck by him as he has traveled  and worked all around the world. In fact, he says, that often he doesn't get a chance to see much of the city because he spends his time going from one friends house to the next. In fact, on the day we caught up with him, he was visiting Wanuskewin (an longstanding place on his Saskatoon bucket list) for the first time. He also returned to Saskatoon earlier this year to receive an honorary doctor of letters from the U of S. You can call him Doctor Coates from now on. 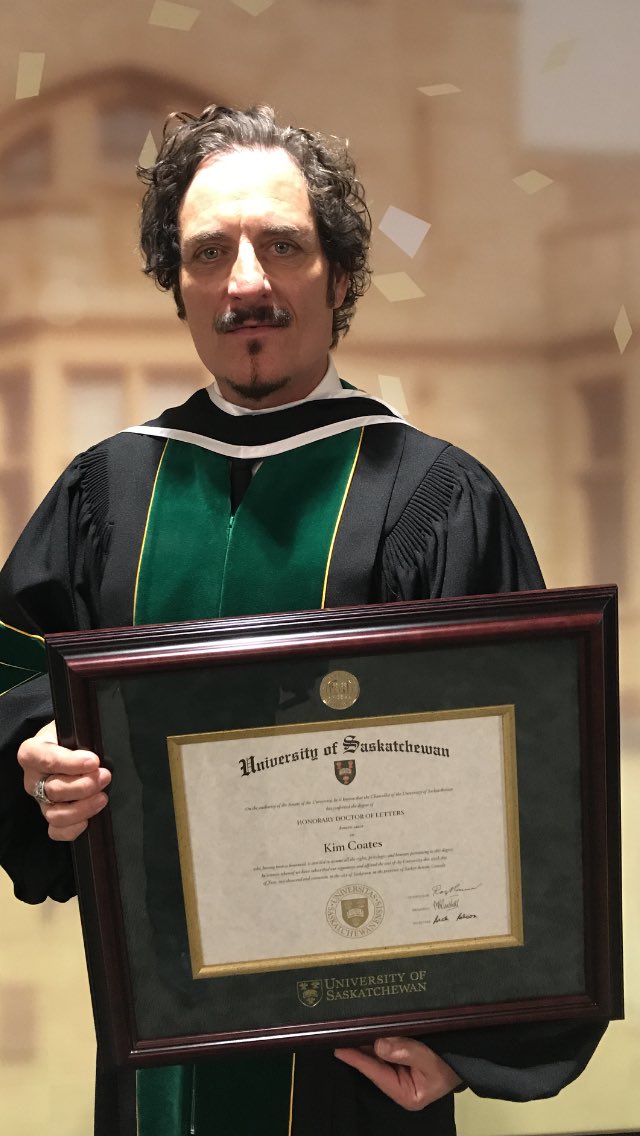 What makes Saskatoon Special  - When we probed him for an element that set Saskatoon apart of the other cities he has worked and lived in, he gave us an earful. First and foremost he said (unsurprisingly given his packed social schedule when he is in town) that the people are what brings him back. But in addition to those he knows, he is consistently impressed by the spirit of community, strength and pride other Saskatonians exhibit. We are no longer a small sleepy prairie town, but a modern city with big city offerings and have retained our charms . Since he is a recognizable face from he multiple runs of successful series, he says Saskatoon is a like a safe haven, and even when he is recognized (as he was on the day we met him with a fan yelling "we love you Kim Coates!" from an SUV in the Wanuskewin parking lot) he is often drawn into a conversation, rather than a typical fan encounter.

His recommendations - Obviously, from the amount he was gushing about everything at Wanuskewin he highly recommends spending the day out there. While he got a behind the scenes look at Wanuskewin (and heard about all the crazy exciting developments there) what impressed him most was the connection to nature you feel when you are there. 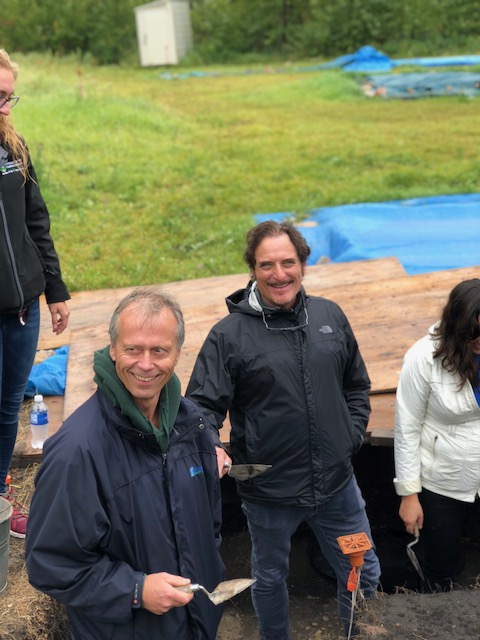 What he is looking forward to trying - Although he doesn't get a lot of free time in the Paris of the Prairies, Doctor Coates is chomping at the bit to try out the much buzzed about food scene in Saskatoon. Our recommendations - he'd fit in well with a cocktail at The James Hotel Lobby Bar, followed up with some Asian-fusion at Sticks and Stones.